What Is Quackgrass and How Do I Control It?

Quackgrass can be tough to kill, thanks to its extensive root system and underground stems.

Even if you've never heard of quackgrass, chances are you've seen it. This perennial grassy weed has been plaguing gardeners in the U.S. for roughly 200 years and has, fittingly, been called everything from devil's grass to witch's grass. Read on to find out if quackgrass is the villainous weed that has invaded your landscape —then discover how to vanquish it for good.

What You Need to Know About Quackgrass

Although quackgrass is often mistaken for crabgrass, this weedy nuisance is truly its own beast. Like crabgrass, it’s lime green and has a thin, flat, coarse leaf blade, but it can be more challenging to control because its roots run deeper into the soil.

Quackgrass can grow up to 4 feet tall and produce up to 25 seeds per plant that can live for up to 5 years in the soil. In other words, if you don’t take action, you’ll be battling this plant for many years to come. Quackgrass also sprouts from underground stems (called rhizomes) that creep and spread, helping the plant to spread aggressively. Left unchecked, a single quackgrass plant can produce an extensive root system with rhizomes that can spread up to 5 feet in a single growing season.

How to Kill Quackgrass

If you don't have quackgrass or have just a very small amount of it, do whatever you can to prevent it from making inroads in your yard. It’s crucial to stop this weed early, before it has a chance to mature and cast its evil spell over your yard. 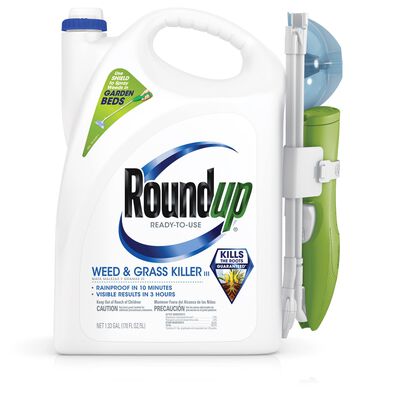 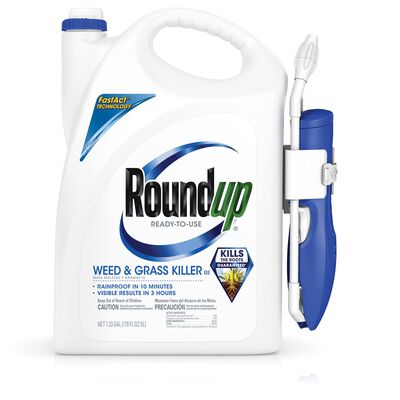 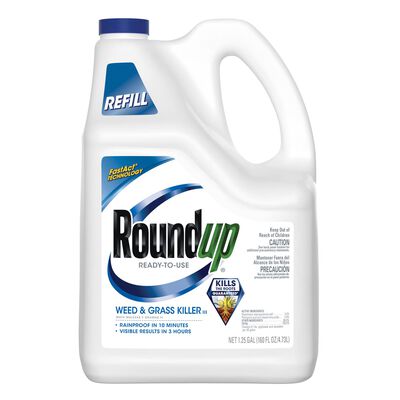